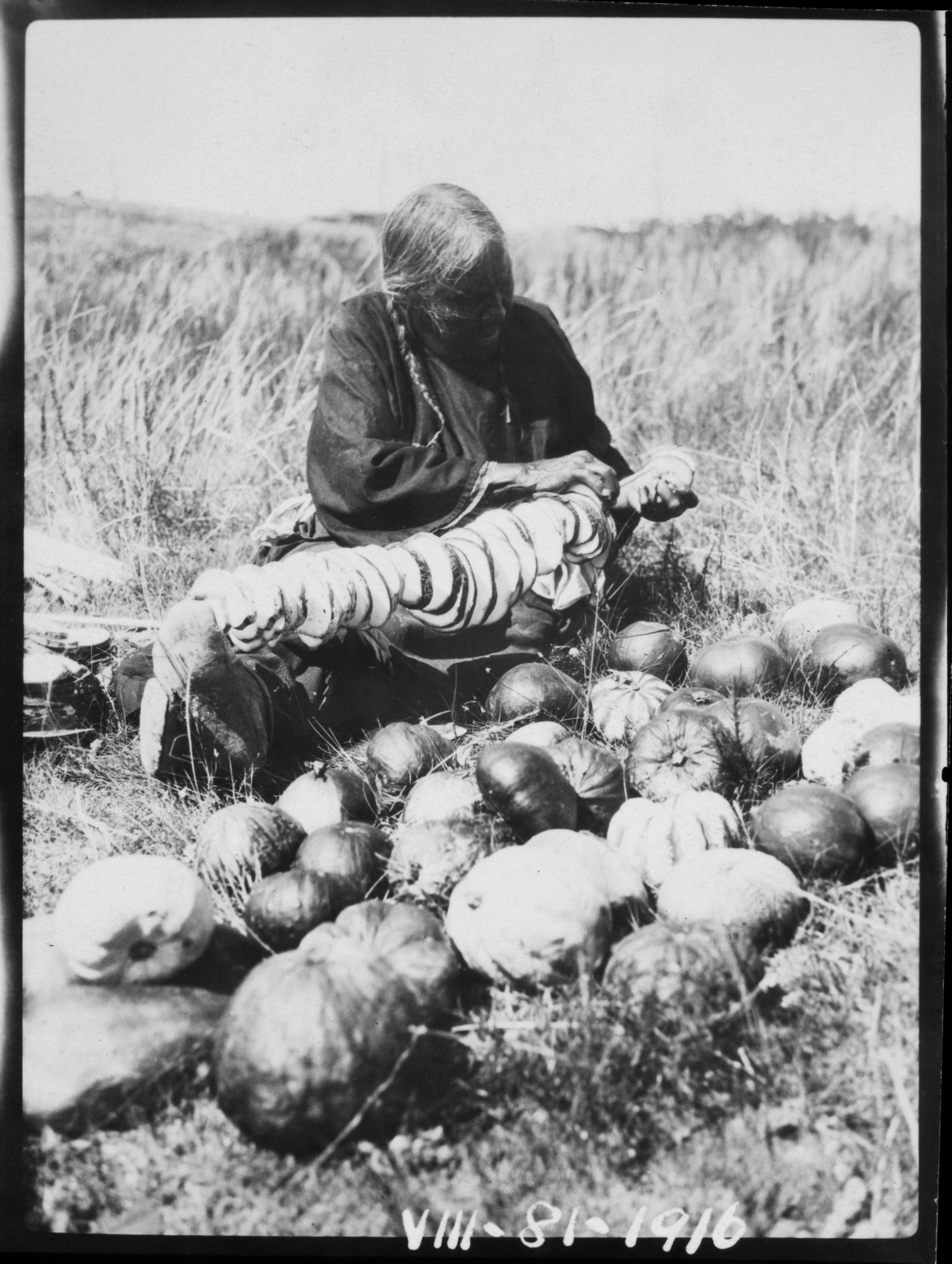 In 2007, the United Nations Declaration on the Rights of Indigenous Peoples focused, in part, on guidelines stating that human rights to food is comprised of culturally specific components – that the “cultural acceptability of food is an element of the normative content of the right to food, and is of particular relevance to indigenous peoples.” Within this framework, the politics of taste have come to be governed, not by personal preference, but instead by historical processes of territorialism, forced removal, and colonialism. Furthermore, through growing concerns over the age of the anthropocene, lack of access to traditional foods for indigenous people have been compounded with human-generated environmental changes. This symposium will examine the various ways that indigenous communities across the globe have engaged with, adjusted to, resisted, circumvented, and challenged these ruptures to their traditional foodways: from establishing community health centers to native gardens, from settler colonial theory to food studies and cultural history, and from anti-GMO activism to the protection of customary fishing rights.

The resurgence of Indigenous Food Knowledge & Traditional Ecological Knowledge (TEK) will be discussed by the presenting speakers from the intersections of entrepreneurship, activism, community organizing, native farmers and historians, film-makers and academia. The convergence of these fields are growing momentum within indigenous communities, which this Indigenous Food Sovereignty Gathering seeks to support. Please join NYU’s Department of Nutrition and Food Studies, the Asian/Pacific/American Institute at NYU, and Native Studies Forum in supporting this event.

Sean Sherman, Oglala Lakota from the Pine Ridge reservation, and the founder of the company The Sioux Chef is committed to revitalizing Native American cuisine. Through his research, he has uncovered and mapped out the foundations of the indigenous food systems through and indigenous perspective.Chef Sean has become renowned nationally and internationally in the culinary movement of indigenous foods and with an ever growing team of indigenous minded peers, is leading a movement to completely redefine North American cuisine through the understanding and utilization indigenous food knowledge. This is an evolution of Native American Foods, taking important educations of the past and applying them to the now.

Elizabeth Hoover is Manning Assistant Professor of American Studies at Brown University where she teaches courses on environmental health and justice in Native communities, Indigenous food movements, and community engaged research. Her book manuscript “The River is In Us;” Fighting Toxics in a Mohawk Community, an ethnographic exploration of Akwesasne Mohawks’ response to Superfund contamination and environmental health research, was recently published by the University of Minnesota Press. Her second book project From “Garden Warriors” to “Good Seeds;” Indigenizing the Local Food Movement explores Native American farming and gardening projects around the country: the successes and challenges faced by these organizations, the ways in which participants define and envision concepts like food sovereignty, and importance of heritage seeds. Elizabeth also serves on the executive committee of the Native American Food Sovereignty Alliance (NAFSA), and the newly formed Slow Food Turtle Island regional association.

G. Peter Jemison is an enrolled member of the Seneca Nation of Indians and a member of the Heron Clan.Peter is the Historic Site Manager of Ganondagan State Historic Site the site of a 17th Century Seneca Town. He is an artist, a filmmaker, a curator of Native American Art, and an author of the publication The Canandaigua Treaty of 1794: 200 Years of Haudenosaunee and United States Relations. The Iroquois White Corn Project at Ganondagan was established in 2012 by Pete. He purchased and moved corn roasting, and cooking equipment from Pine Woods, on the Cattaraugus Reservation to its present location. The original Iroquois White Corn Project was established by the late John Mohawk and is today run by the Friends of Ganondagan in Victor, New York. In 2015 the Seneca Art & Culture Center was opened at Ganondagan after many years of planning and fundraising. Today the 1,700 square foot building with a gallery, auditorium, classrooms, orientation theater, and archives is open to the public. Pete is the Producer of the film Iroquois Creation Story a collaboration with Rochester Institute of Technology Animation and Film Department, Garth Fagan Dancers, Joanne Shenandoah, Brent Michael Davids and Iroquois Social Dancers.

Angelo Baca (Diné/Hopi) is currently a PhD Student in the NYU Department of Anthropology in the Culture and Media Program.Baca previously earned his B.A. and M.A. at the University of Washington in the Native Voices Documentary Program. He has produced several collaborative film projects, including Shash Jaa’ (2016). He has taught courses in Native Studies and Indigenous media at Brown University. His research interests include: sacred lands protection, indigenous international repatriation, and food sovereignty.